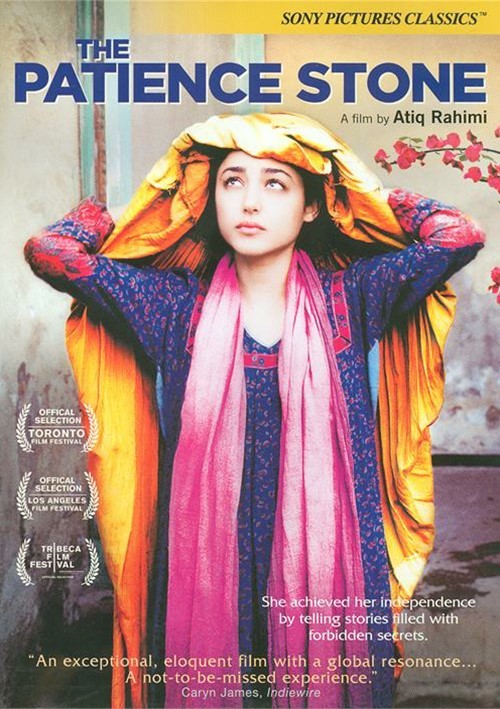 In a country torn apart by war, a young woman watches over her older husband. A bullet in the neck has reduced him to a comatose state. One day, the woman's vigil changes. She begins to speak truth to her silent husband, telling him about her suffering, her dreams, and secrets. After years of living under his control, with no voice of her own, she says things she could never have spoken before. Her husband has unconsciously become syngu sabour (The Patience Stone) - a magical black stone that, according to Persian mythology, absorbs the plight of those who confide in it. The woman's confessions are extraordinary and without restraint. But after weeks of looking after her husband, she begins to act, discovering herself in the relationship she starts with a young soldier. The Patience Stone is adapted from the best-selling novel by Atiq Rahimi.

Making Of The Patience Stone

Reviews for "Patience Stone, The"