Vampire Films, The: Series One 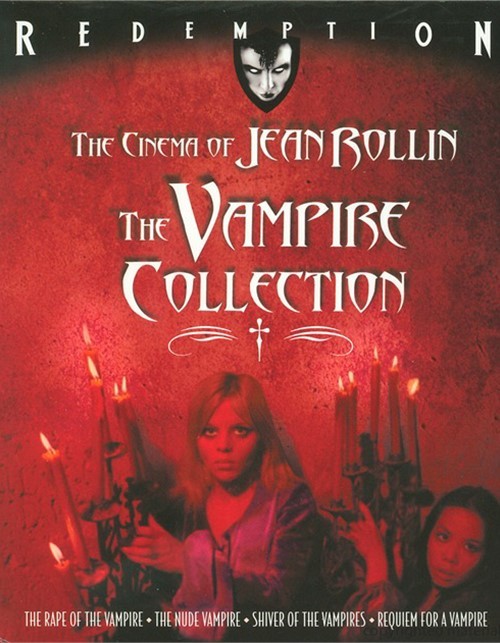 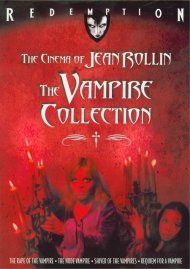 Vampire Films, The: Series One

As the constraints of censorship began to ease in the late 1960s and early '70s, visionary French filmmaker Jean Rollin created a series of mesmerizing thrillers that injected the Gothic vampire film with a more contemporary strain of eroticism. Fluctuating between visual poetry and shocking violence, Rollin's deeply personal films have come to be recognized as classics of the horror genre, and are presented here in deluxe editions, mastered in HD from the original 35mm negatives, and accompanied by printed essays by Tim Lucas (Video Watchdog).

Requim For A Vampire:
Mastered In HD From The 35mm Negative
French With Optional English Subtitles
English Dubbed Version
Introduction By Jean Rollin
"The Shiver Of A Requiem," A Documentary Featuring Interviews With Natalie Perrey And Jean-Noel Delamarre
Interview With Louise Dhour, Courtesy Of Encore Filmed Entertainment
16-Page Booklet With An Essay By Tim Lucas, Editor Of Video Watchdog
Original Theatrical Trailers
Original Trailers Of Seven Other Rollin Films

Review "Vampire Films, The: Series One"

Reviews for "Vampire Films, The: Series One"