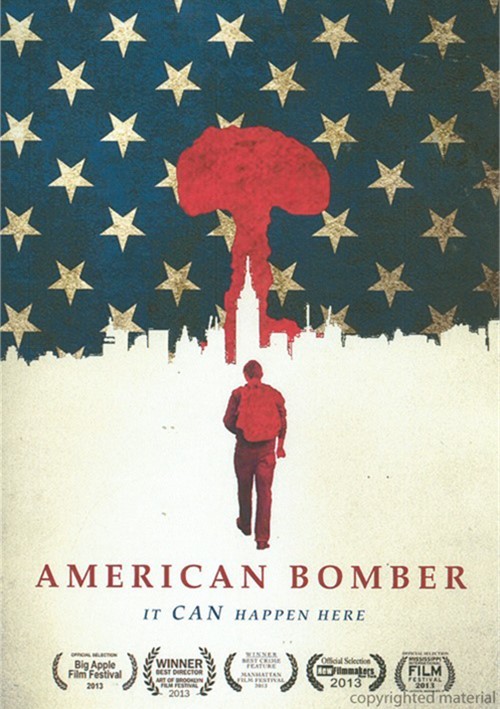 It can happen here

As he prepares for his bombing, he finds himself in an unexpected relationship with Amy, a divorced bartender. As his infatuation with her and New York grows, Hidell neglects his role in the bombing plot and begins to hope for the future. A hope that shatters when his co-conspirators and the FBI come hunting for him.

With time running out, he must choose between a life on the run or a death in the history books.