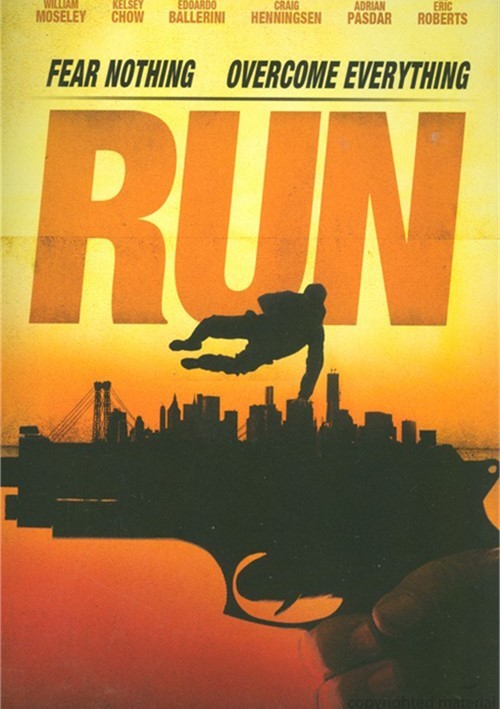 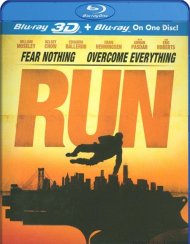 Fear nothing. Overcome everything.

Set on the streets of New York, Run is an action-packed crime-thriller featuring the jaw-dropping athletic discipline of parkour (always moving forward despite obstacles within the environment). Evading the mob, Mike (Adrian Pasdar) and his son Daniel (William Moseley) have lived a nomadic life on the fringe of society for 16 years, and have used Daniel's natural parkour skills as a way to make a living by pulling off robberies. Now living in New York, Daniel has made true friends for the first time in his life, and wants to leave the life of crime behind. Mike plans one last job, but when the scheme doesn't go as expected, Daniel discovers his father's past is darker than he imagined. As Daniel is pulled deeper into the world of crime, he is f-rced to put everything he holds dear in jeopardy, including the love of his life.

The Making Of Run