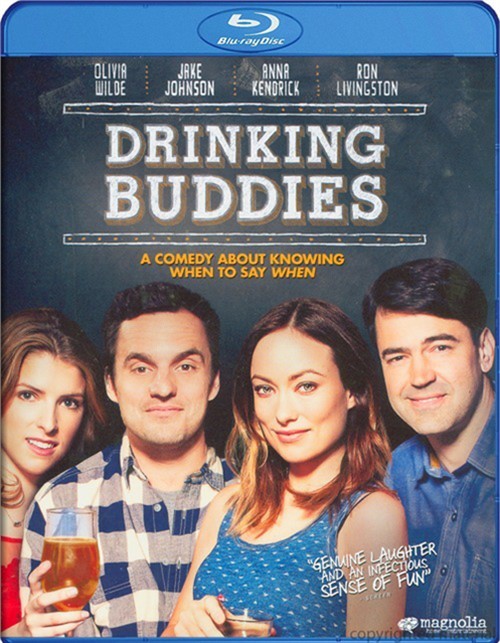 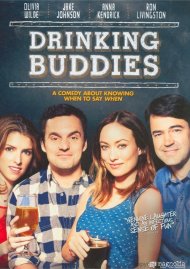 A comedy about knowing when to say when

Luke and Kate are co-workers at a Chicago brewery, where they spend their days drinking and flirting. They're perfect for each other, except that they're both in relationships. Luke is in the midst of marriage talks with his girlfriend of six years, Kate is playing it cool with her music producer boyfriend Chris. But you know what makes the line between "friends" and "more than friends" really blurry? Beer.