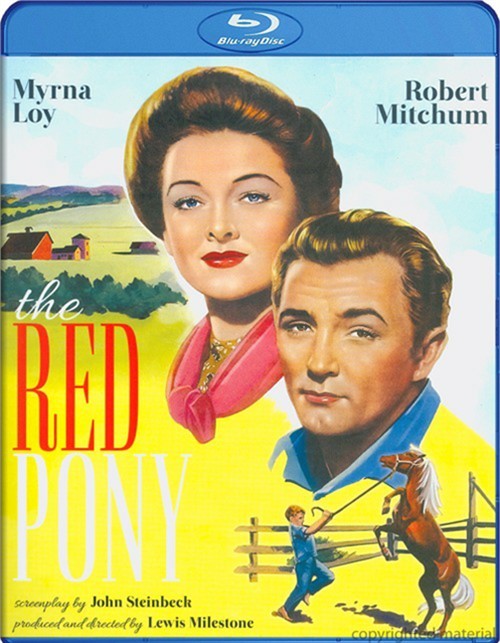 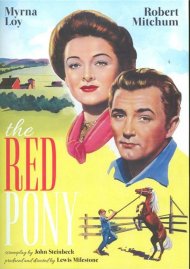 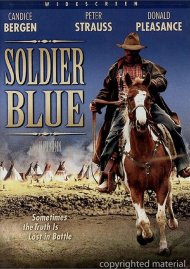 John Steinbeck (The G Of Wrath) adapted three of his own classic short stories to create a powerful family portrait in The Red Pony. Young Tom Tiflin (Peter Miles) is unable to find the love and guidance he needs from his parents (Myrna Loy and Shepperd Strudwick). For friendship and support, Tom turns to easy-going hired hand, Billy Buck (Robert Mitchum). In an attempt to become closer to his son, Tom's father gives him a red pony to raise. As the horse becomes the focus of Tom's life, it ultimately drives the family further apart as Tom turns to Billy for help in rearing his beloved pet. Family ties and Tom and Billy's friendship are put to the test when the red pony becomes sick. Directed by award-winning director Lewis Milestone (All Quiet On The Western Front) with an evocative and rich musical score by Aaron Copland (The Heiress). The great cast includes a young Beau Bridges and Louis Calhern as Tom's grandfather.

Reviews for "Red Pony, The"