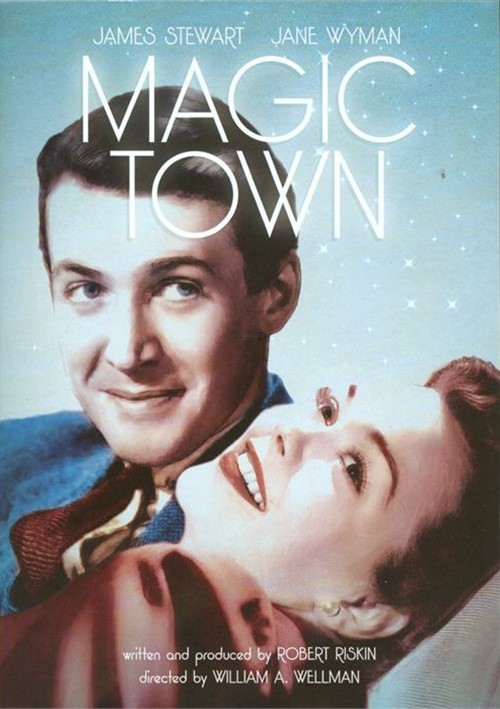 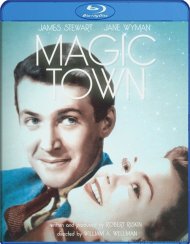 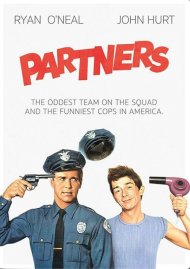 James Stewart (It's A Wonderful Life) plays Lawrence "Rip" Smith in this Capraesque tale in which an ambitious pollster fins a small town whose citizens' opinions accurately reflect those of America at large. On discovering this oddity in the darling town of Grandview, Smith plots to exploit this "mathematical miracle". Posing as an insurance salesman along with his two sidekicks, Ike Sloan (Ned Sparks) and Mr. Twiddle (Donald Meek), he romances the local newspaper editor while trying to keep her from discovering his true intentions. The young editor, Mary Perterman (Jane Wyman, Magnificent Obsession), has hopes for improving the town with a new civics center. Mary soon proves to be smarter than "Rip" ever anticipated. When she exposes the truth, the resulting publicity threatens to destroy the town and everything it stood for. Robert Riskin is remembered today as the man who wrote some of Frank Capra's best films, including Mr. Deeds Goes To Town and It Happened One Night. Here he made his independent producing debut with this film directed by the great William A. Wellman (The Ox-Bow Incident).