Bullfighter And The Lady 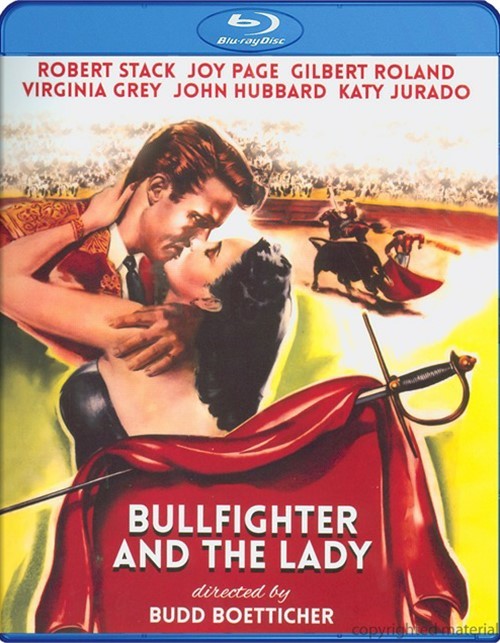 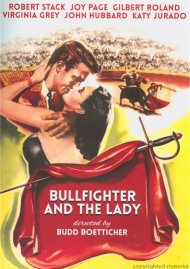 $20.95Bullfighter And The Lady 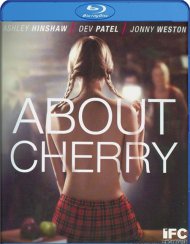 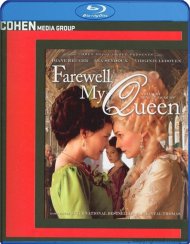 Bullfighter And The Lady

Robert Stack (TV's The Untouchables) stars as Chuck Regan, a brash American skeet shooting champion whose visit to Mexico introduces him to two irresistible f-rces: the exotic Anita de la Vega (Joy Page) and the lure of the way of the matador. Unflinching in his confidence, Regan sets out to conquer both. He arranges to learn bullfighting from an icon of the Mexican corrida, Manolo Estrada (Gilbert Roland). But Regan's headstrong assertiveness and desire to impress Anita gets the best of him when he debuts in the ring and knows there's only one way and one place he can redeem himself. The stellar cast includes Katy Jurado, Virginia Grey and John Hubbard. This John Wayne production was beautifully and stylishly directed by Budd Boetticher (Seven Men From Now), his breakthrough film and first under the name Budd, as he previously used the name Oscar Boetticher, Jr. Originally released at 87 minutes - this is the 124 minute director's cut.

Review "Bullfighter And The Lady"

Reviews for "Bullfighter And The Lady"