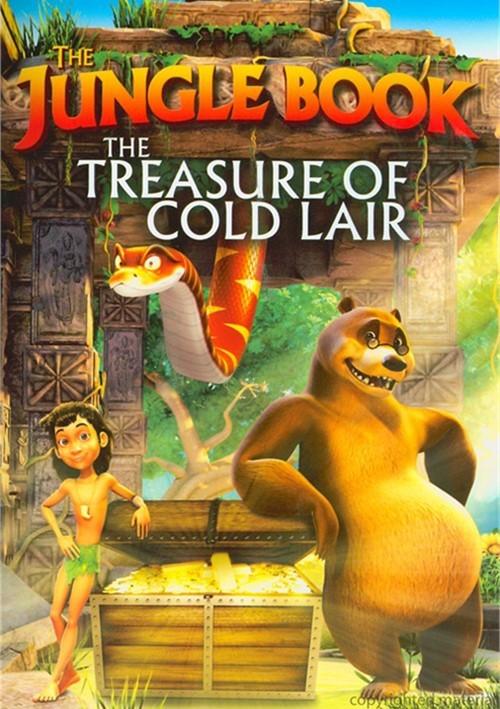 When Thu, the white Cobra who guards the Treasure of Cold Lair disappears, Baloo, Bagheera, Mowgli and Langur team up to guard the treasure and ward off the humans. The four friends dress up to 'haunt' the superstitious humans, driving them away and saving the treasure from being discovered.

Join your favorite jungle friends with over 60 minutes of adventure in a treasure quest that's fun for the entire pack.

Review "Jungle Book, The: Treasure Of "

Reviews for "Jungle Book, The: Treasure Of "