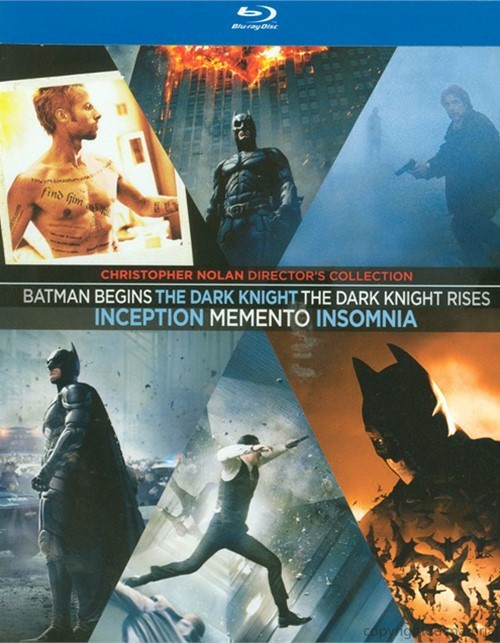 Eight years after Batman vanished into the night as a fugitive, things change with the arrival of a cunning cat burglar and the emergence of Bane, a ruthless terrorist who drives Bruce Wayne out of exile.