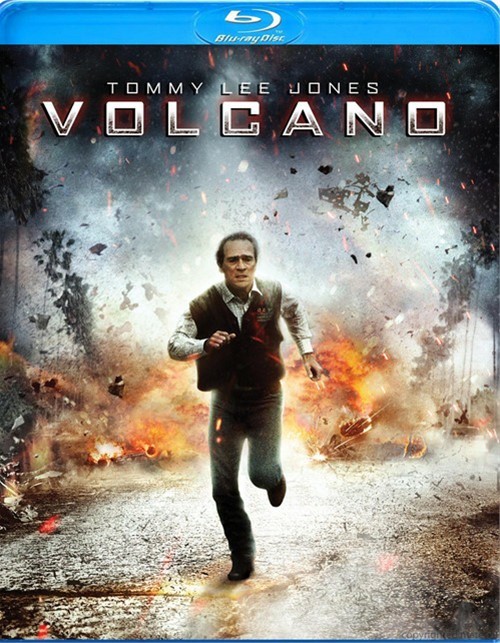 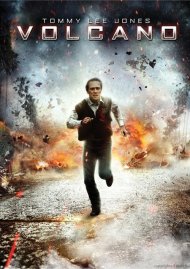 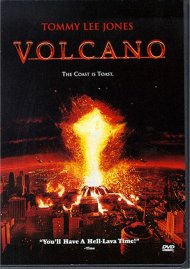 Something unspeakably chilling is heating up The City of Angels. Beneath the famed La Brea Tar Pits, a raging volcano has formed, raining a storm of deadly fire bombs and an endless tide of white-hot lava upon the stunned city. Experience the pulse-pounding thrills as the dream capital of the world erupts into the stuff nightmares are made of. "Take the ride. Volcano has it all" (Jim Ferguson, Prevue Channel).