Nakaimo: My Little Sister Is Among Them - The Complete Collection 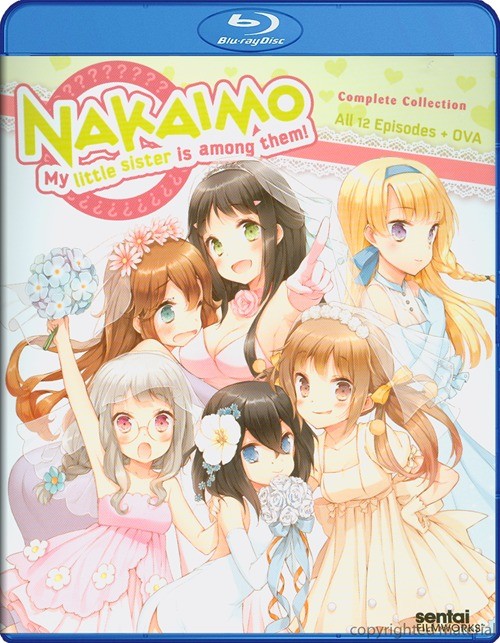 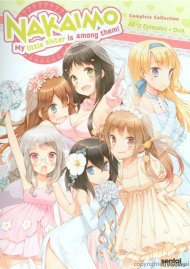 Nakaimo: My Little Sister Is Among Them - The Complete Collection

Is insanity hereditary? Shougo Mikadono's beginning to think so, because the terms of his late father's will seem crazy and following them may drive Shougo bonkers as well. Oh, it sounds simple at first: before Shougo can claim his VERY large inheritance, he just has to start attending a certain new school and find a nice girl to marry. It's a little unromantic, but perfectly do-able, right? After all, all the girls seem quite friendly, so all Shougo has to do is find one he has something in common with. Except, and here's the kicker, it turns out that Shougo has WAY too much in common with one of them, because she's actually his long lost sister! And he has no idea which one she is! Will Shougo meet and court his Miss Right without committing something very morally wrong? Can he find his future bride without slipping into the wrong set of genes? And if his little sister does reveal herself, just how much will be revealed and under what circumstances? Find out as family planning takes on a whole new meaning in Nakaimo: My Little Sister is Among Them!

Review "Nakaimo: My Little Sister Is A"

Reviews for "Nakaimo: My Little Sister Is A"