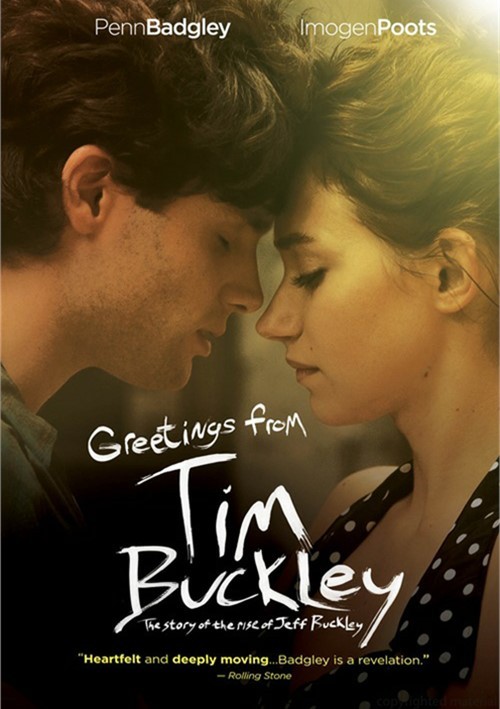 In 1991, a young Jeff Buckley (Penn Badgley, Gossip Girl) rehearses for his public singing debut at a Brooklyn tribute concert for his father, the late folk singer Tim Buckley. Struggling with the legacy of a man he barely knew, Jeff forms a friendship with an enigmatic young woman (Imogen Poots, 28 Weeks Later) working at the show and begins to discover the powerful potential of his own musical voice. Greetings From Tim Buckley is filled with stirring musical performances and the memorable songs of a father and son who were each among the most beloved singer/songwriters of their respective generations.

Behind The Scenes Interview With Penn Badgley, Dan Algrant and Imogen Poots

Reviews for "Greetings From Tim Buckley"