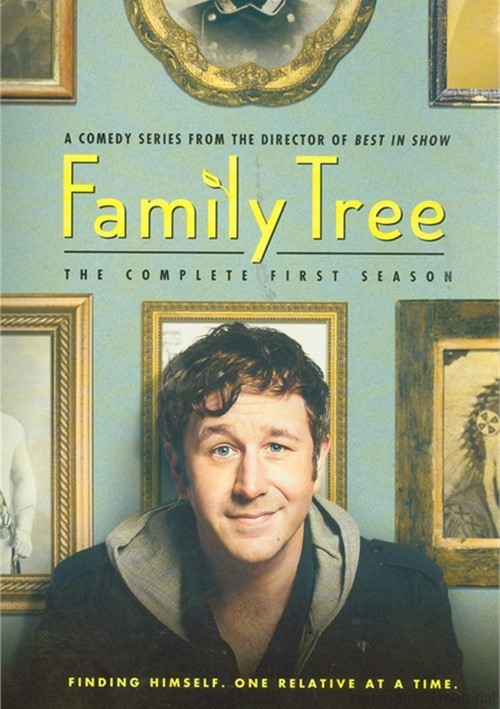 Finding himself. One relative at a time.

From Christopher Guest (Best In Show, A Mighty Wind) and Jim Piddock comes a comedy series about the journey of 30-year-old Tom Chadwick (Chris O'Dowd) as he sets about finding himself, one relative at a time. After inheriting a mysterious box of belongings from a great-aunt he never met, Tom starts investigating his family lineage and uncovers a whole world of unusual stories and characters and a growing sense of who he is and who his real family are. The series also features Carrie Aizley, Bob Balaban, Ed Begley, Jr., Tom Bennett, Nina Conti, Christopher Guest, Michael McKean, Jim Piddock, Kevin Pollak, Don Lake, and Fred Willard.