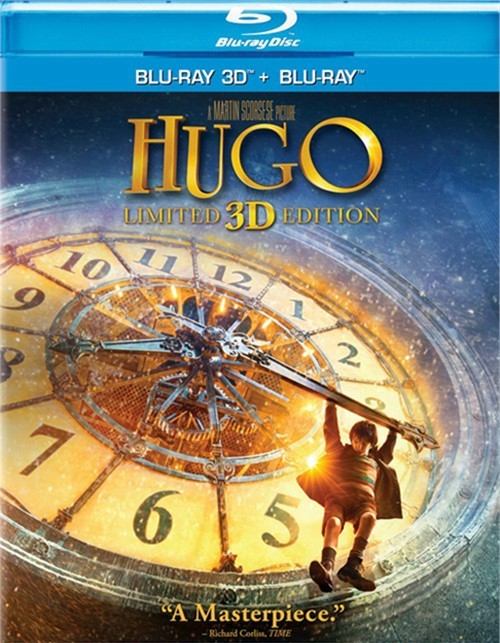 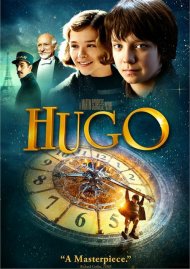 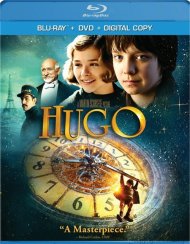 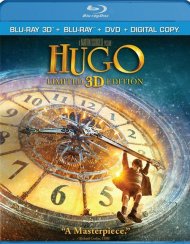 Shoot The Moon: The Making Of Hugo
The Cinemagician, Georges Melies
Big Effects, Small Scale
The Mechanical Man At The Heart Of Hugo
Sacha Baron Cohen: Role Of A Lifetime