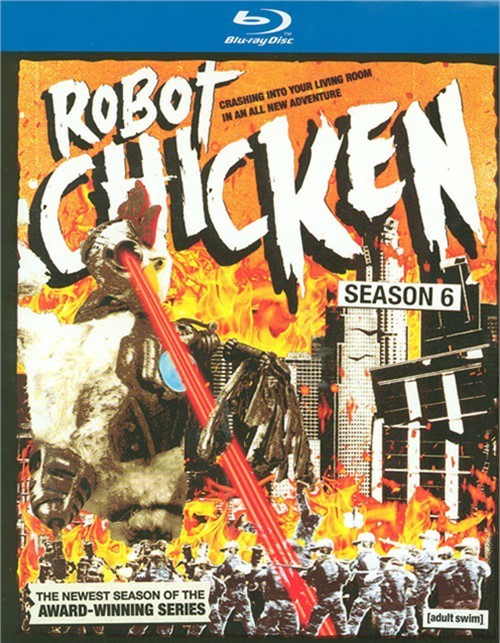 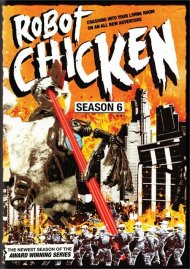 Twenty colossal, mega-sized quarter-hour episodes! An avalanche of expertly produced, loving crafted extras that were not in any way thrown together at the last minute! All on a spinny disc, read by lasers! Lasers! What, are we in space?

So, to summarize: Chicken Space Lasers! It's Robot Chicken: Season 6, and it's in your hands right this second! Rip it open and put it in your brain! 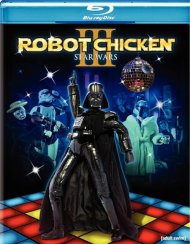 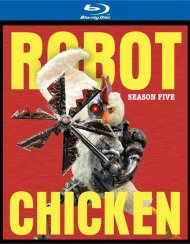 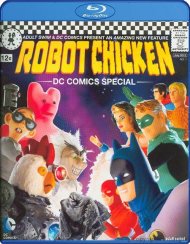