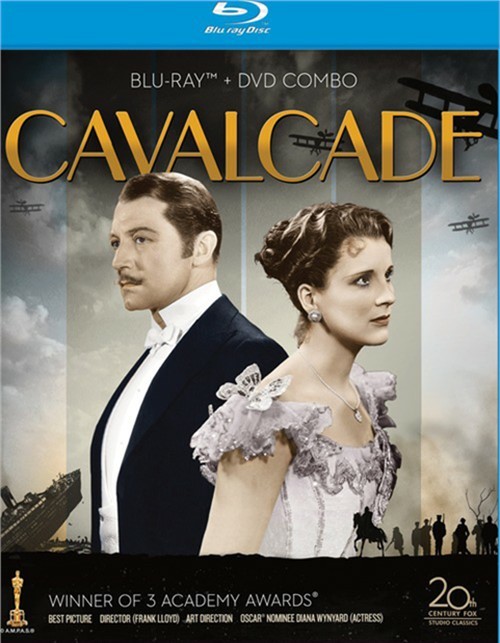 This Best Picture Academy Award Winner based on Noel Coward's classic play arrives on Blu-ray for the first time. A British family's triumphs and tragedies unfold across the decades of the early twentieth century. From World War I to the sinking of the Titanic, this sweeping saga captures the cavalcade of life like no film before.