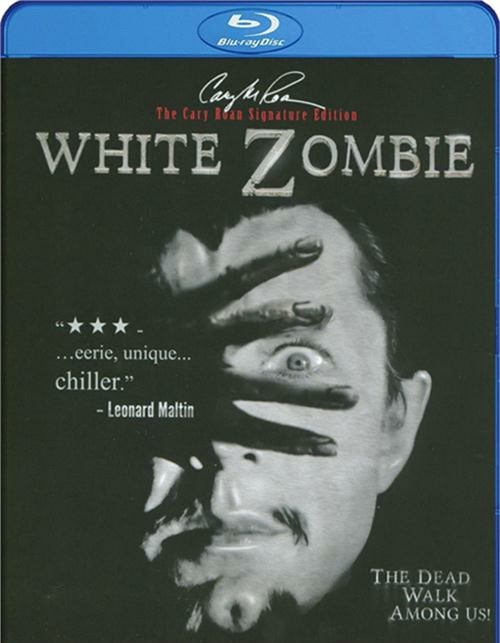 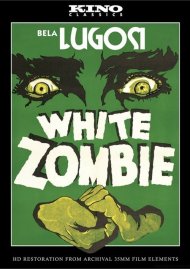 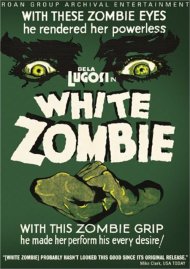 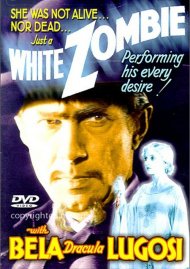 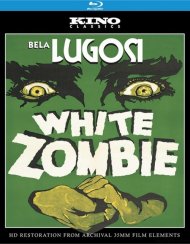 The Halperin brothers made White Zombie (1932) for just $50,000 - $1,000 of which went to star Bela Lugosi. Using standing sets on the Universal lot (from Frankenstein and Dracula, among others) and the studio's makeup maestro Jack Pierce, they fashioned an atmospheric, perverse, oddly poetic horror film in a mere 11 days. Lugosi plays zombie master Murder Legendre in what is surely one of the most visually-interesting horror films ever made. Dialogue is kept to a minimum, and cinematographer Arthur Martinelli employs camera tricks with obvious relish - White Zombie doesn't tell us a story when it can show us one. It's said that Bela Lugosi was especially fond of his work on White Zombie. It's easy to see why.