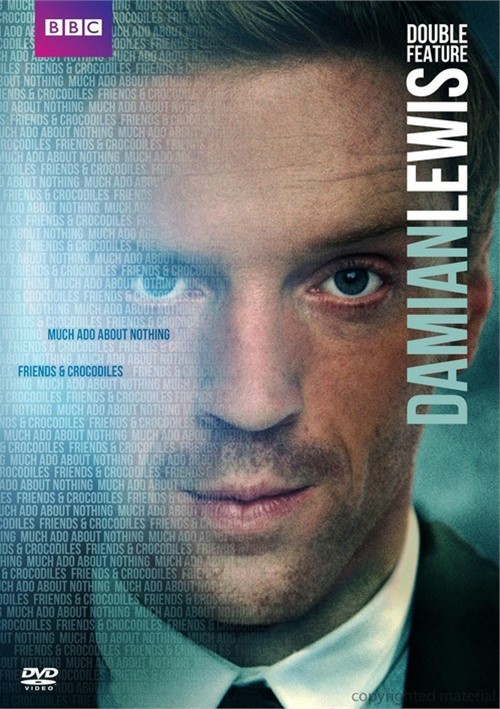 The great dramatic and comedic talents of Emmy winning actor Damian Lewis (Homeland, Band Of Brothers) are brilliantly shown off in this double-bill of features from the BBC.

Acclaimed director and playwright Stephen Poliakoff's Friends And Crocodiles is an intoxicating film which follows the shifting power balance between a boss (Lewis) and his secretary (Jodhi May, Emma) as their careers rise and fall through the changing corporate landscape of 80s and 90s Britain. In his inimitable style, Poliakoff combines cinematic panorama with moments of great intimacy as he and Lewis take an epic sweep through our recent past, creating an unforgettable story.

Much Ado About Nothing
Interview With The Creators