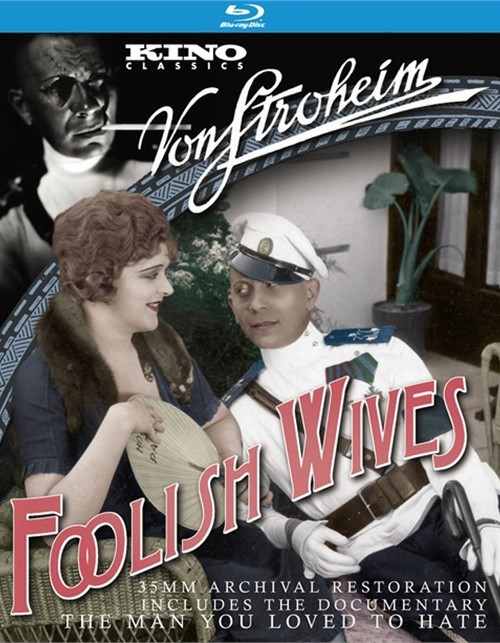 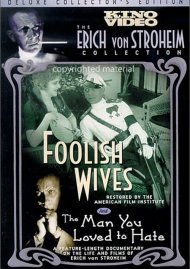 As artistically brilliant as it is gleefully perverse, Foolish Wives is Erich von Stroheim's epic-scale account of an American diplomat's wife (Miss. Dupont) who falls under the spell of a phony Russian Count (von Stroheim). With his trademark eye for visual metaphor and gritty detail, von Stroheim infuses the aristocratic splendor of Monte Carlo (rebuilt in all its majesty on the Universal backlot) with an air of moral depravity. The result is a Grimm's fairytale romance that is no less fascinating today than it was 90 years ago.