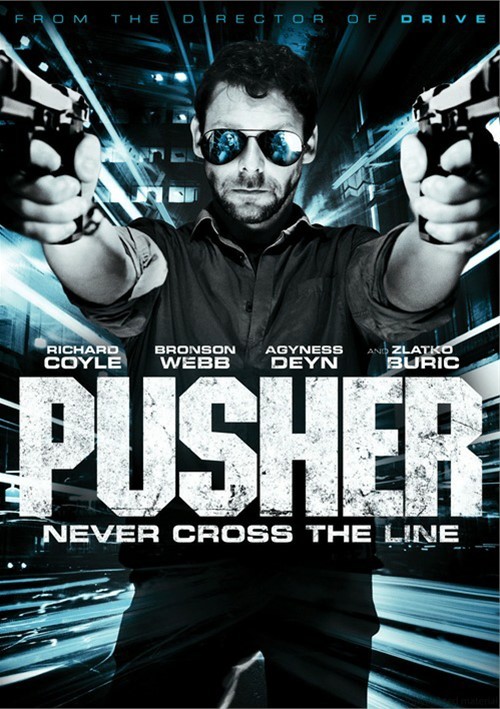 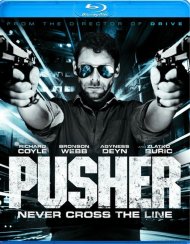 Based on the edgy and explosive series by visionary director Nicolas Winding Refn (Drive), Pusher stars Richard Coyle as a drug dealer who grows increasingly desperate over the course of a week after a botched deal lands him in the merciless clutches of a ruthless crime lord. The more desperate his behavior, the more isolated he becomes until there is nothing left standing between him and the bullet his debtors intend to fire his way.

Q&A With Filmmakers & Cast
The Making Of Pusher