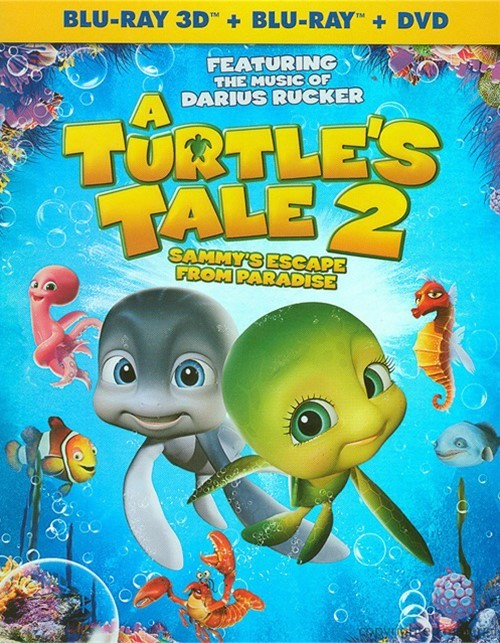 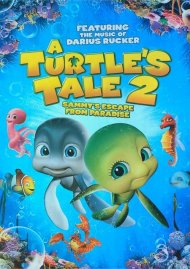 When Sammy & Ray find themselves trapped in The Tank, an underwater restaurant/aquarium, they must hatch a plan to escape and reunite with their grandkids Ricky & Ella. But they'll have to get past Big D and his dopey thugs first. With the help of some unlikely friends, Sammy & Ray find that when you work together anything is possible!