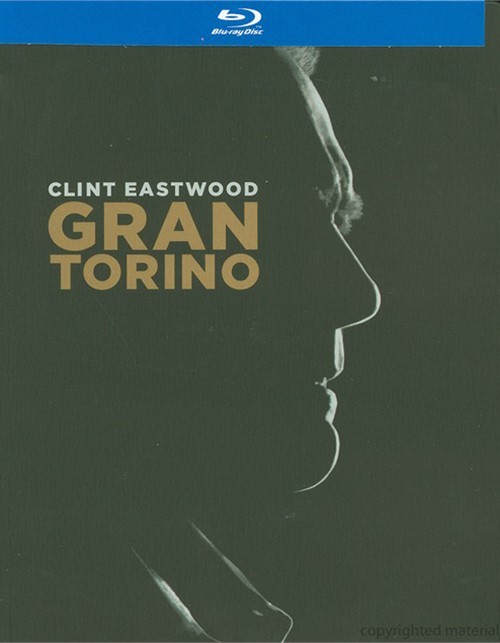 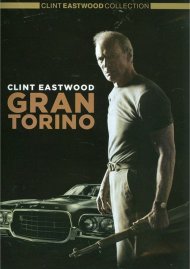 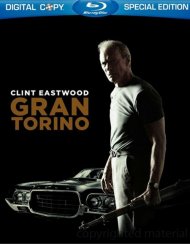 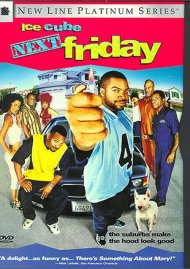 Korean War vet and retired autoworker Walt Kowalski doesn't much like how his life or his neighborhood has turned out. He especially doesn't like the people next door, Hmong immigrants from Southeast Asia. But events f-rce Walt to defend those neighbors against a local gang that feeds on violence and fear. For the first time since Million Dollar Baby, Clint Eastwood works on both sides of the camera, winning the National Board of Review Award as Best Actor for his bone-deep playing of Kowalski, burnished with experience, grace and gravitas into a "prime vintage Eastwood performance" (Peter Travers, Rolling Stone).

Manning The Wheel: The Meaning Of Manhood As Reflected In American Car Culture
Gran Torino: More Than A Car: Visit Detroit And The Woodward Dream Cruise
The Eastwood Way: Exploring The Actor/Director's Filmmaking Process Up Close
BD Live Enabled