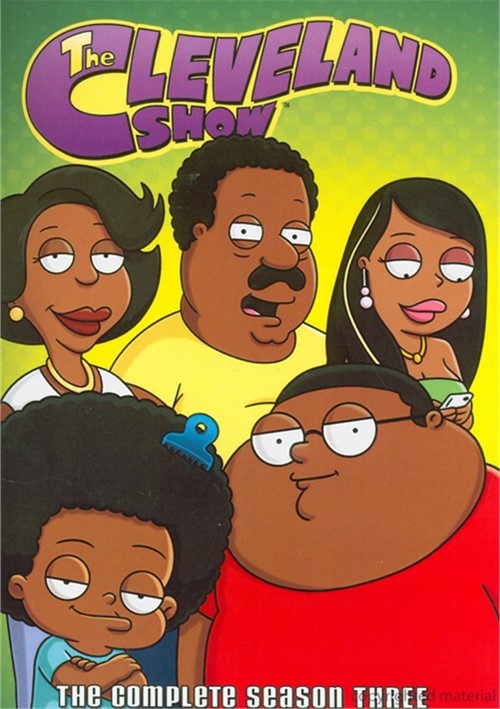 Cleveland Brown is back in the third season of the hit Family Guy spinoff The Cleveland Show. In this season, the "happy mustached face" meets new challenges including the arrival of a new neighbor, suffering a concussion by falling off the toilet, and contemplating sending Rallo to juvenile detention. Featuring all 22 uncensored episodes and an amazing roster of great stars including Fergie, Ric Flair, Darren Criss and Rashida Jones, Season 3 keeps the laughs coming!

"The Cleveland Show" SeriesView All 3 Titles in the Series > 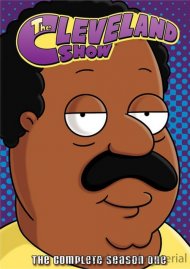 Cleveland Show, The: The Complete Season One 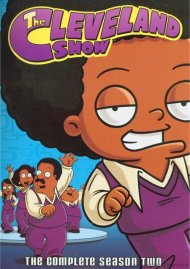 Review "Cleveland Show, The: The Compl"

Reviews for "Cleveland Show, The: The Compl"