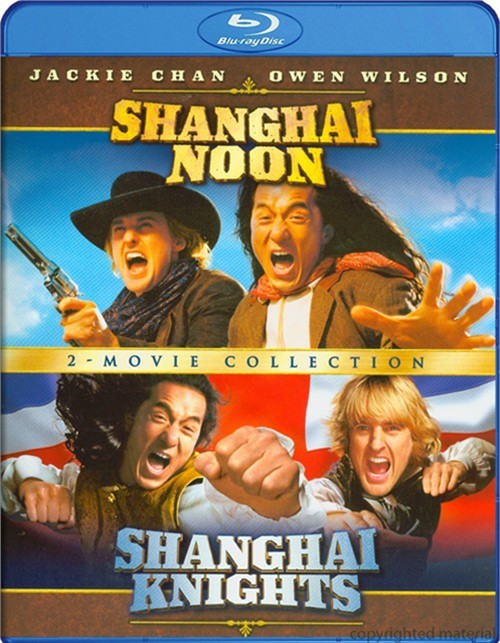 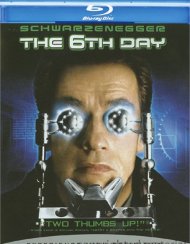 Chinese Imperial Guard Chon Wang is in for a real kick when he travels to the rough and tumble Old West to rescue the beautiful kidnapped princess Pei Pei (Lucy Liu). Teamed with laid-back cowboy outlaw Roy O'Bannon, the two mismatched partners face jail, brawls and the vilest villains this side of the Great Wall. Then jump in the saddle for the wild and woolly sequel as the two unlikely heroes make their way to London on a daring quest for honor and revenge. These two uproarious comic adventures are even better on Blu-ray!