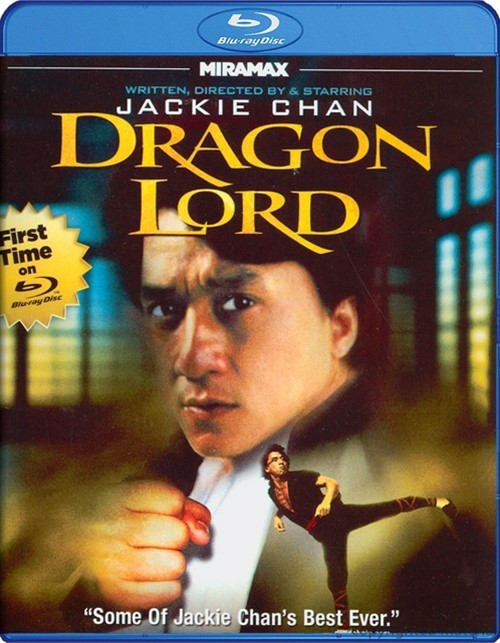 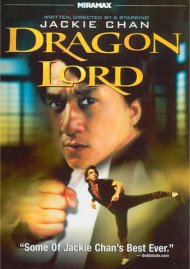 Lifelong best friends Dragon (Chan) and Cowboy, become rivals over a beautiful girl and then regain their friendship when they uncover a plot to smuggle precious Chinese antiques out of the country. But foiling the illegal operation won't be easy as Dragon and Cowboy kick the action into high gear in a thrilling rooftop battle with spear-wielding bad guys and an unbelievable, show-stopping fight finale - a Jackie Chan classic that's not to be missed!