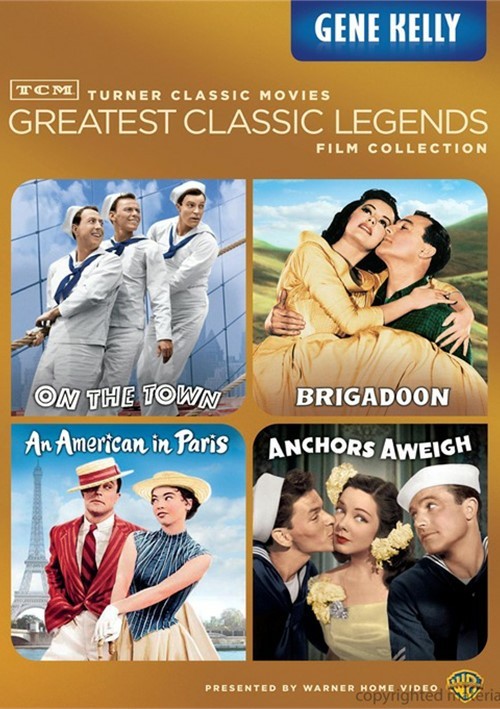 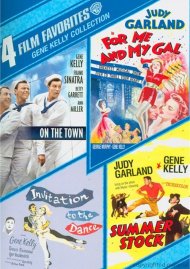 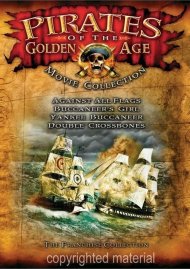 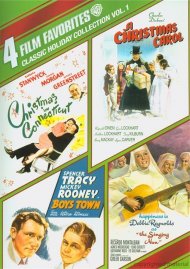 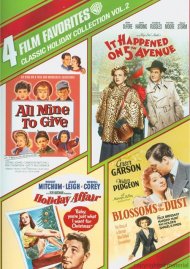 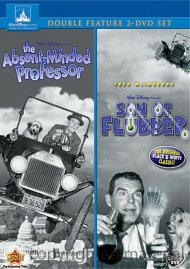 Gene Kelly and Frank Sinatra play two sailors on leave in Hollywood in this wartime tale. Sinatra's "I Fall In Love Too Easily," the exuberant Kelly/Sinatra "We Hate To Leave" and more highlights helped Anchors Aweigh win an Oscar for Music - Scoring of a Musical Picture.

New York - it's a wonderful town, especially when sailors Kelly, Sinatra and Jules Munshin have a 24-hour shore leave. Co-directed by Kelly and Stanley Donenn and written by Adolph Green and Betty Comden, On The Town became the first musical to film on location.

An American In Paris

Kelly plays an ex-GI who loves Paris and an alluring (but engaged) perfume-shop clerk )Leslie Caron in her screen debut). Dazzling dance sequences are spun around Gershwin songs, and the closing ballet lifts this Best Picture Oscar winner into the ether of timelessness.

Vincente Minnelli directs Alan Jay Lerner and Frederick Loewe's musical romance about vacationers (Kelly and Van Johnson) who discover a Scottish village that comes to life every 100 years for one day only. There, Kelly and town lass Cyd Charisse share timeless love.