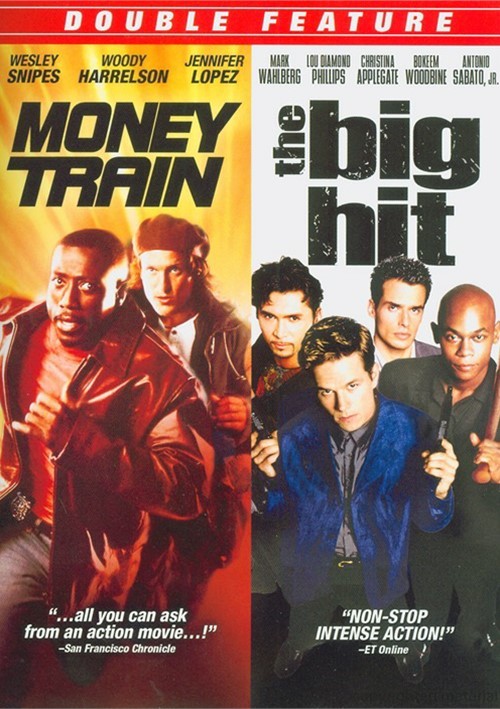 Wesley and Woody are back! And this time, nothing can stop their adrenaline pumping action adventure. John (Wesley Snipes) and Charlie (Woody Harrelson) are partners, best friends and foster brothers. Both are transit cops who work undercover on the New York subway. Both are quick-witted and quick-fisted. And both are in love with the same woman. But their sibling rivalry goes over the top when Charlie decides to rob the "money train" the heavily guarded revenue train that collects millions of dollars from the subway booths. Now it's up to John to stop his bad-boy brother...or join him for one final, phenomenal trip through the tunnel of fun!

The criminal anarchy is hilarious when a foursome of full-time hit men looking to score extra cash kidnaps the boss' goddaughter. And when beleaguered wise guy Mel is set up to take the fall, underworld antics and domestic absurdities collide for a working weekend no one will soon forget. Mark Wahlberg, Lou Diamond Phillips, Christina Applegate, Bokeem Woodbine and Antonio Sabato, Jr. star in this explosive action comedy.