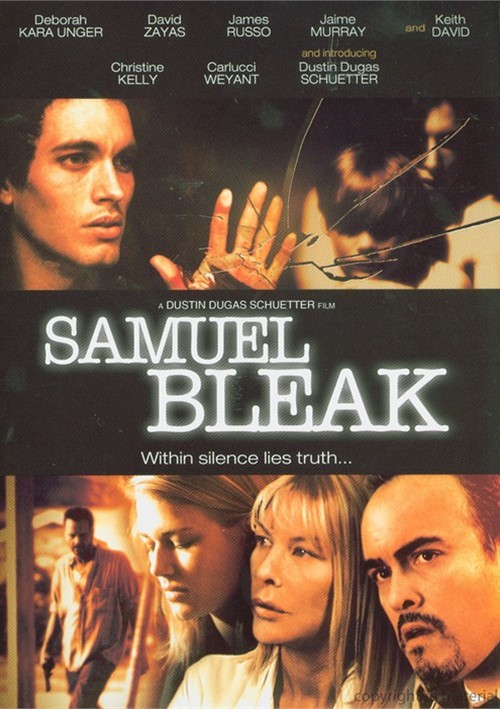 Samuel Bleak's disappearance has remained unsolved in the small town of Whiterain since he ran away from home at 8-years-old. Presumed dead, his unexpected discovery by police chief Ruben Ramirez nearly 20 years later leads to an even bigger mystery. Unable to speak and living in a makeshift cabin the woods with no possessions other than a typewriter, Bleak is nearly lost to humanity.

When Samuel ends up in a mental institution under the care of Ruben's wife, he not only has to acclimate himself to society, but must deal with the doctor's probing, advances of a female patient and violent jealousy or her wishful suitor.

What has Samuel been typing all of these years and what could have f-rced him to retreat into the woods as a child? As the Ramirezes begin to unravel Samuel's identity and his past, they uncover a dark secret that could change Whiterain forever.