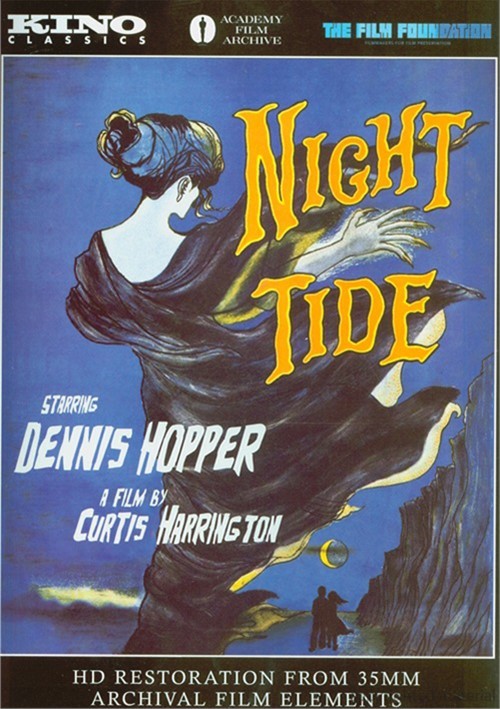 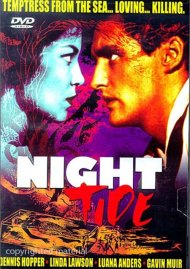 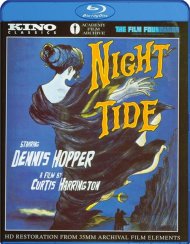 A sailor on shore leave becomes fascinated by a woman who poses as a mermaid in an oceanfront carnival. As their relationship blossoms, Johnny (Dennis Hopper) realizes that Mora (Linda Lawson) is more than a sideshow illusionist. She seems to be a descendent of the mythical sirens of the sea, and is under the mesmeric control of a mysterious woman (Marjorie Cameron) who beckons Mora to return to her home beneath the waves.

Alongside Carnival Of Souls and Night Of The Living Dead, Night Tide remains one of the most influential indie horror films of the 1960s, launching the career of director Curtis Harrington (Queen Of Blood, Ruby) and helping establish Hopper as one of cult cinema's most eclectic leading men.