Mob Doctor, The: The Complete Series 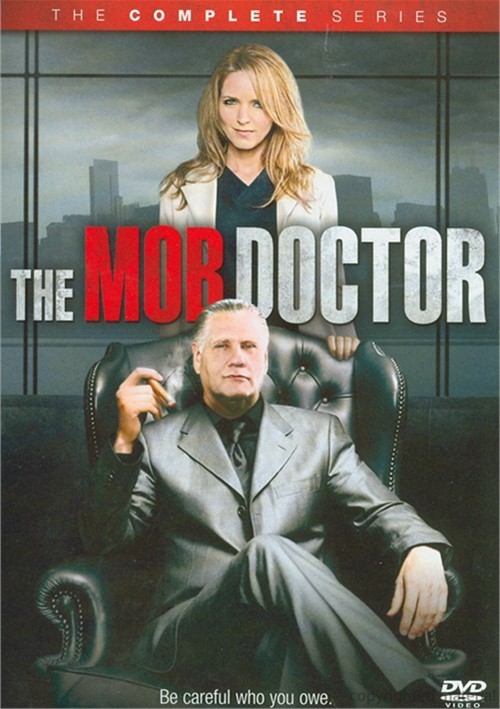 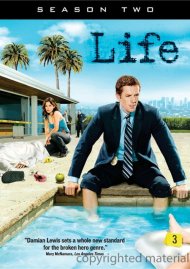 Be careful who you owe.

Dr. Grace Devlin (Jordana Spiro, TV's My Boys) is a promising young surgeon working in Chicago's most pre-eminent hospital. Still, she can't escape her Southside roots. With her kid brother facing a mobster's wrath, Grace makes a deal and agrees to work "off book" for the infamous Chicago Outfit. As Grace's "day job" f-rces her to take on emotionally compelling cases - a convict determined to donate his heart to his estranged daughter, a whole family injured in a horrific hit-and-run - she is also f-rced to deal with mob-related tasks, doing emergency medical procedures in back rooms, treating mobsters hiding from the law and even working on a stolen thoroughbred only hours before he's due to race. Through it all, Grace fights to keep her dual life a secret... except from the one man who knows Grace best - Southside mob boss Constantine Alexander (William Forsythe, TV's Boardwalk Empire), whose relationship with Grace is more than it seems.

Review "Mob Doctor, The: The Complete "

Reviews for "Mob Doctor, The: The Complete "