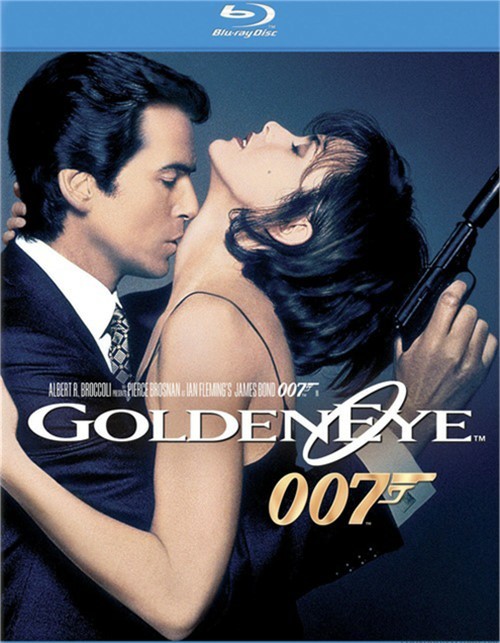 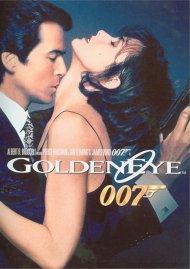 The effortlessly suave and sophisticated Pierce Brosnan makes his acclaimed debut as Agent 007 in this sensational espionage thriller featuring the most eye-popping opening sequence yet! When an MI6 agent (Sean Bean) turns rogue and plans world domination with a terrifying satellite-borne weapon, Bond must pursue his former ally to Cuba, Monte Carlo, Switzerland and even Russia, all whilst dodging a sexy, deadly femme fatale (Famke Janssen) who will stop at nothing to put the 'squeeze' on the intrepid spy!