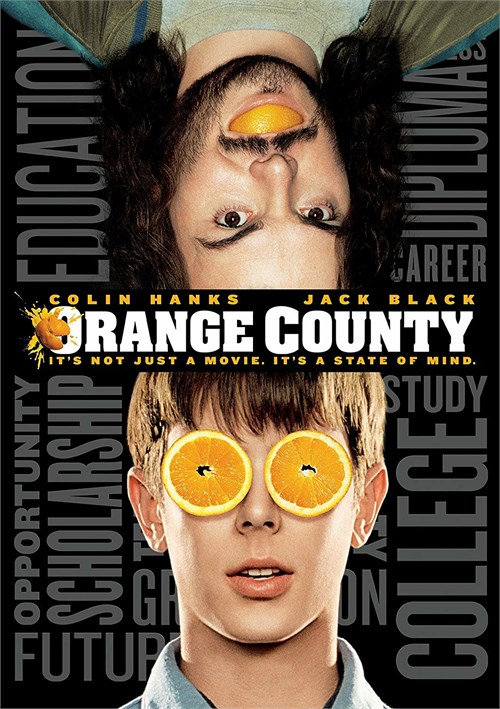 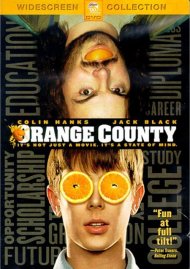 It's Not Just A Place. It's A State Of Mind.