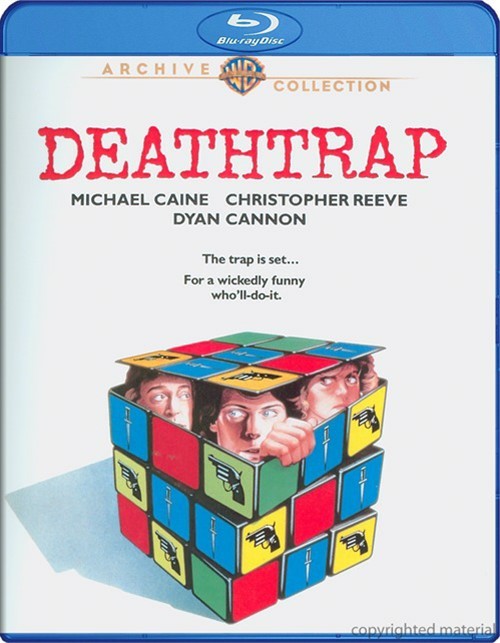 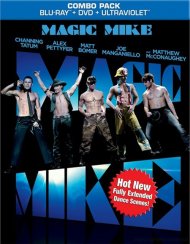 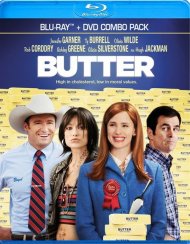 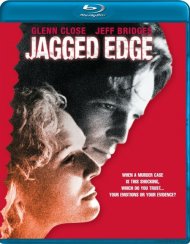 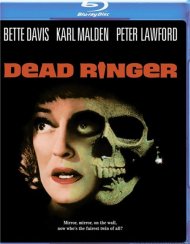 If you were a famed mystery playwright with a devastating string of recent flops, what would you do for a can't-miss thriller script? Beg for it? Pay for it? Or would you kill for it? You would if you were Sidney Bruhl, the leading character in Ira Levin's dazzlingly funny, deliciously scary Broadway-smash-turned-movie-hit Deathtrap.

Michael Caine stars as Bruhl and Christopher Reeve plays Bruhl's one-time student, who's written a play so flawless "even a gifted director couldn't ruin it"... and who requests Bruhl's production help. And Dyan Cannon is Bruhl's loving wife, who doesn't want the student helped to an early grave. Sidney Lumet directs Deathtrap's hairpin twists with such drop-dead wit and delightful dread that you'll stop laughing only long enough to gasp in surprise.