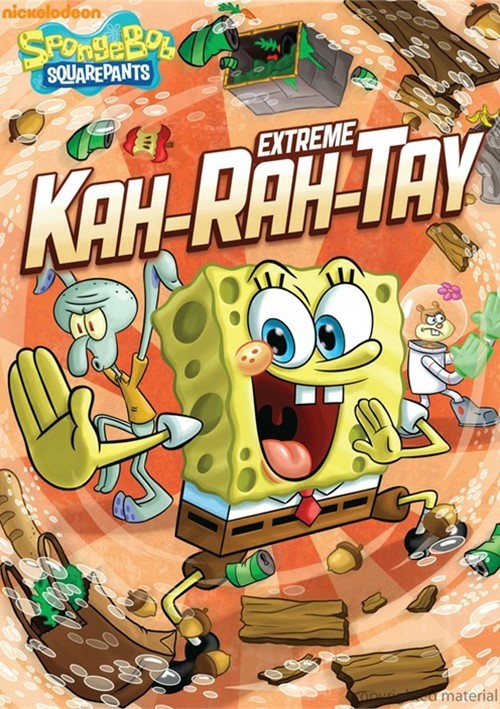 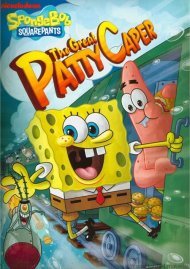 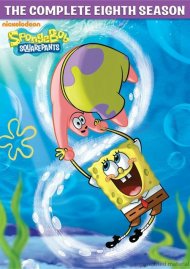 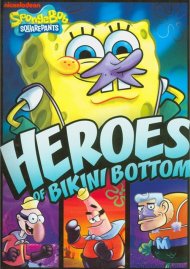 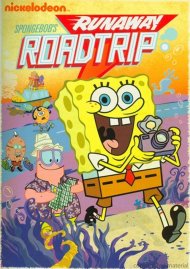 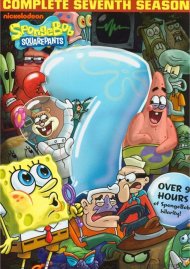 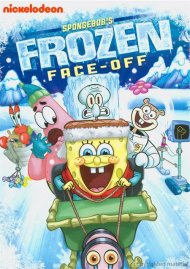 After getting his groceries stolen, Squidward convinces SpongeBob and Sandy to teach him karate.

The Way Of The Sponge

When SpongeBob fails to impress Sandy's sensei with his karate skills, she takes the master to see SpongeBob in one place his skills shine.

SpongeBob house-sits for Sandy. And all is fine until Patrick shows up!

When Mr. Krabs uses growth serum on a Krabby Patty, it becomes so big it starts taking over Bikini Bottom!

SpongeBob and Patrick try to join the Drasticals, an extreme sports team.

Sandy sets out to break all the records found in The Guinness O'Ripley Enormous Book of Curiosities, Oddities & World Records. Too bad she's looking at an old edition.

SpongeBob and Patrick compete to see who can hold a silly face the longest. But their faces freeze that way!

Mrs. Puff enters SpongeBob in the Demolition Derby, where his bad driving makes him a star.