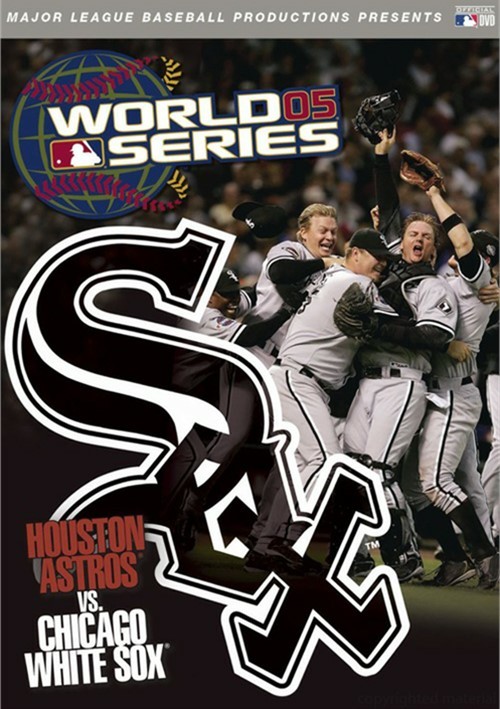 Wire to wire. Only four teams in the history of the game had ever been in first place the entire regular season and won the World Series. Old school. Only one team in the last 50 years could lay claim to four consecutive complete games by its starting pitchers in a single postseason series. Historic. No team had ever broken a longer World Series drought. Until now.

The Chicago White Sox put to rest 88 years of unfulfilled championship hopes when they swept past the gritty Houston Astros to capture the 2005 World Series. Led by Ozzie Guillen, the first Latin American to manage in the Fall Classic, the White Sox played "Ozzieball" from Day One and finished with the best record in the American League. Through a combination of hustle, desire and powerful pitching, this band of bunters and bashers swept past the defending World Series champions, the Boston Red Sox, in the Division Series - won four straight against the dangerous Angels in the League Championship Series - and erased the Astros in four games, including the longest-ever World Series game.

It's all here. The regular season and the playoffs - featuring exclusive interviews and groundbreaking access you have to see and hear to believe. You'll listen to the words of Aaron Rowand, the first position player ever to be wired in a World Series game - ride to the ballpark with A.J. Pierzynski before Game 2 - share breakfast with Geoff Blum following his triumphant home run in Game 3 - and hear Ozzie's animated mic'd-up account of the championship parade in Chicago. You waited 88 years for this moment. Now you can relive it over and over again with this commemorative keepsake that chronicles a team that never once stopped believing.