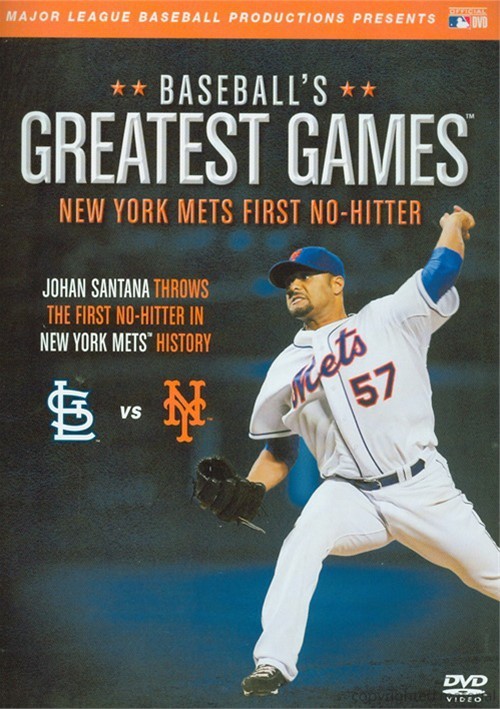 Ace Johan Santana threw the first no-hitter in franchise history when he blanked the St. Louis Cardinals and shocked Mets fans on a magical night at Citi Field. This Friday night thriller featured close calls, gutty pitches and terrific defense, and it takes a prominent place as one of the greatest moments in Mets history.

Coming off a season lost to shoulder injury, Santana would throw the most breathless of games in the 8,020 Mets regular season contest. Ironically, the franchise known for its all-time roster of pitching greats had recorded 35 one-hitters, but never a no-hitter. On this night the Mets would not be denied - Santana got tough outs against Carlos Beltran in the sixth and eighth, left fielder Mike Baxter sacrificed his body with a spectacular catch in the seventh, and Santana sat down the Cardinals 3-4-5 hitters in the ninth. The Mets were determined to make history - and they did.

Direct from the Major League Baseball archives, this extraordinary television broadcast includes the historic and masterful pitching performance of Santana, an unforgettable baseball game 50 years in the making. A special audio feature allows fans to watch the television broadcast and listed to the Mets Radio Network announcers in English or Spanish!

"Baseball's Greatest Games" SeriesView All 15 Titles in the Series > 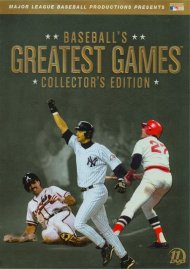 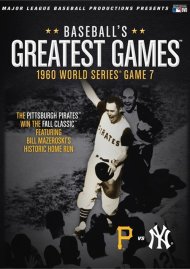 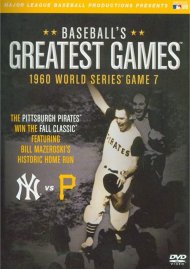 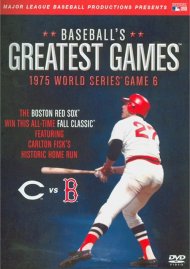 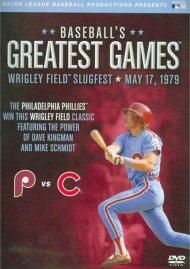 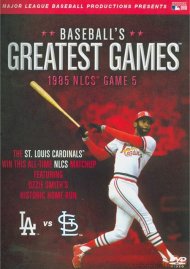 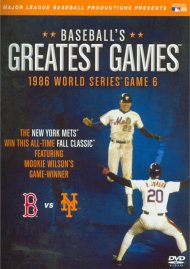 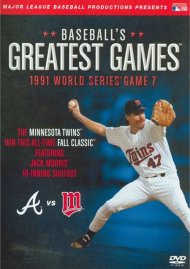 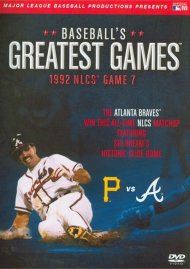 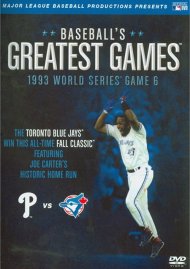 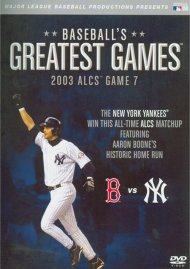 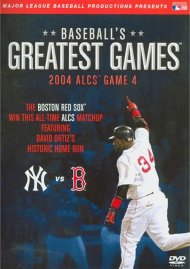