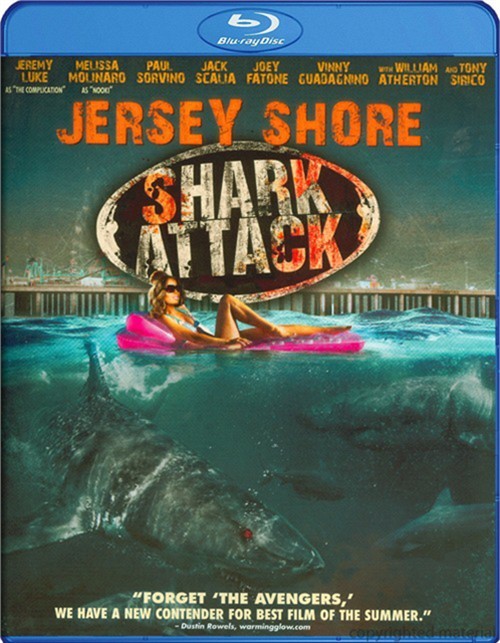 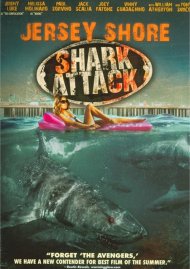 With summer in full swing and a record-breaking Fourth of July crowd soaking up the boardwalk sun, Seaside Heights is the place to be in New Jersey! But when an illegal coastal drilling operation inadvertently unleashes a horde of man-eating albino bull sharks, the city is hurled into deadly chaos! Can a local Jersey crew band together to fend off the blood thirsty, ravenous sharks before the whole town is consumed?