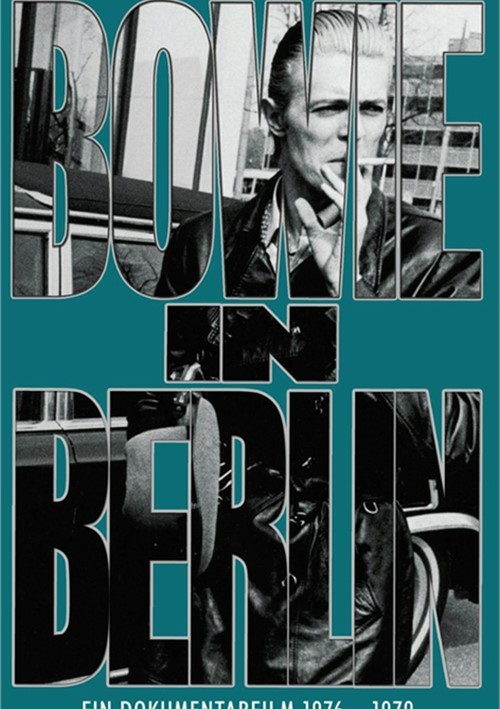 Having been driven to the brink of breakdown via a bad drug habit and overwork, in 1975 David Bowie left L.A. and set up camp in a rundown Berlin apartment with just his buddy Iggy Pop - similarly on the cusp of madness - for company.

While there Bowie created a quite astonishing triumvirate of albums under his own name, and a further two with Pop. In between sessions, he found time to star in David Hemmings' Just a Gigolo and feature as keyboard player on Iggy's Idiot Tour.

This film uncovers the full story of this remarkable period of Bowie's life and the records that were created in its midst, as it explore his fascination with the city he now called home and unearths the sources of his inspiration.

Featuring exclusive and archive interviews, rare footage, performance film and a range of other features, this program sheds new light on the most creative and influential period of David Bowie's career.