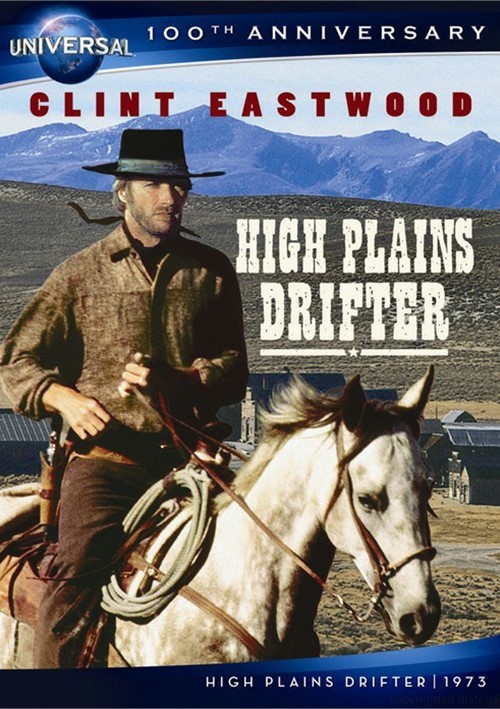 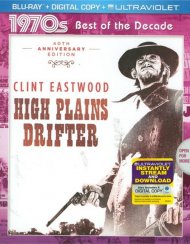 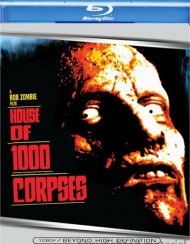 Clint Eastwood's second film as director finds the celebrated action star returning to his familiar Old West stomping grounds and his internationally acclaimed role of "The Man With No Name." This time, The Stranger (Eastwood) mysteriously appears out of the heat waves of the desert and rides into the lawless, sin-ridden town of Lago. After making a name for himself with a string of blazing gun battles, The Stranger is hired by the townspeople to provide protection from three ruthless gunmen just out of jail. The Stranger quickly proceeds to paint the entire town bright red, rename it "Hell," and supply divine retribution in the fiery, pulse-pounding climax of this acclaimed western shoot-em-up.