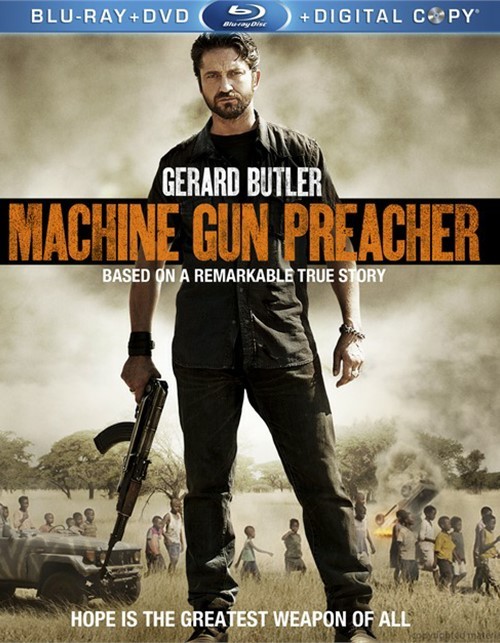 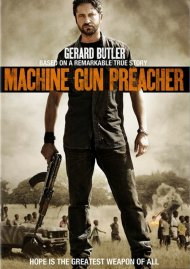 Hope is the greatest weapon of all

Gerard Butler (300) delivers a searing performance in this explosive, action-packed story of an inspiring real-life hero. Butler stars as Sam Childers, a drug-dealing criminal who undergoes an astonishing spiritual transformation and makes a life-changing decision to travel to war-torn East Africa. After witnessing unspeakable horrors faced by innocent children, he vows to save them at any cost, including his own safety. Childers begins waging a relentless battle against the territory's renegade militia, leading harrowing missions behind enemy lines to rescue kidnapped orphans and restore peace to their lives - and eventually his own.