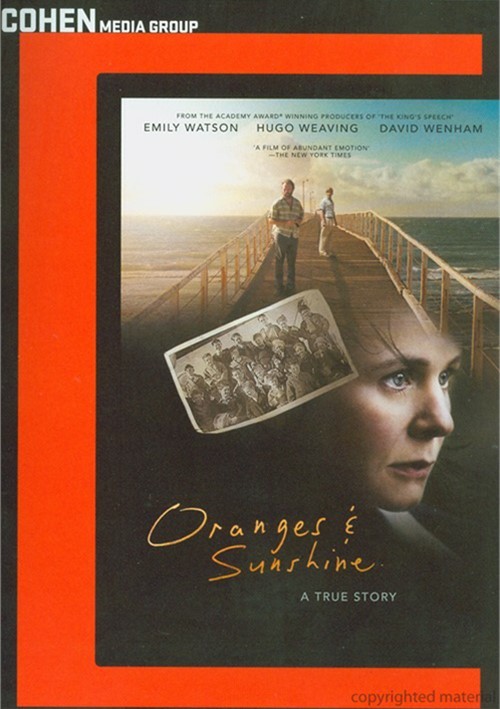 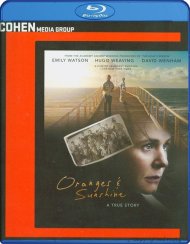 Oranges & Sunshine tells the story of Margaret Humphreys (Emily Watson, two time Academy Award nominee for Breaking The Waves and Hilary and Jackie), a social worker from Nottingham who uncovered one of the most significant social scandals of recent times: the deportation of thousands of children from the United Kingdom to Australia. Children as young as four had been told that their parents were dead and been sent to children's homes on the other side of the world. Many were subjected to appalling abuse. They were promised oranges and sunshine; they got hard labor and life in institutions. Almost single handedly, against overwhelming odds, and with little regard for her own well being, Margaret reunited thousands of families, brought authorities to account and drew worldwide attention to an extraordinary miscarriage of justice.

The Making Of Oranges & Sunshine
Interviews With Cast, Writer and Director

Reviews for "Oranges And Sunshine"