Django Kill... If You Live, Shoot! 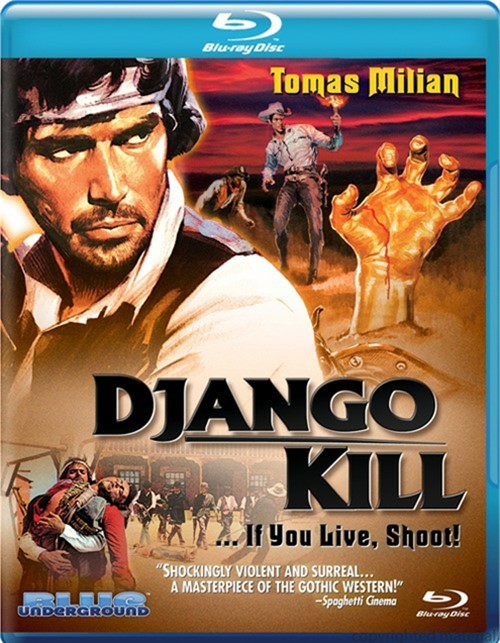 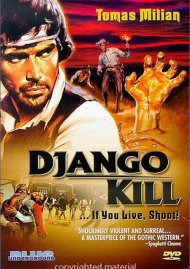 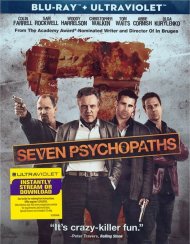 Django Kill... If You Live, Shoot!

Tomas Milian (Traffic, Run Man Run) stars as a half-breed bandit double-crossed and left for dead who rises from the grave to seek his revenge. But when his quest leads to a bizarre town called "The Unhappy Place," he is plunged into an odyssey of gruesome , graphic violence and relentless sexual depravity. This is the landmark movie that fans and critics still consider to be the strangest-and most controversial- 'Spaghetti Western' ever made. This is Django Kill!

Director Giulio Questi (Death Laid An Egg) and Co-Writer/Editor Franco Arcalli (co-writer of Once Upon A Time In America and Last Tango In Paris) shocked the world with this hallucinatory tale of greed, corruption, perversion and beyond. Also known as Se Sei Vivo Spara (If You Live, Shoot!), this definitive presentation of Djanjo Kill! has been created from the original Italian negative with all its infamous scenes of savagery and slaughter now fully restored in stunning High Definition!

Reviews for "Django Kill... If You Live, Sh"