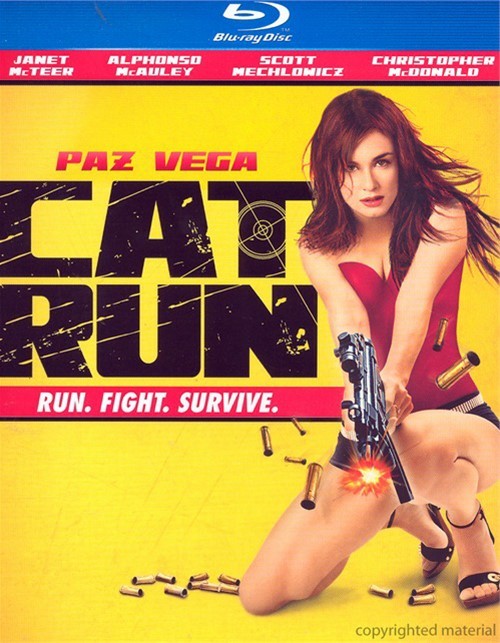 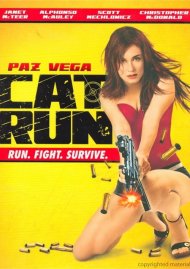 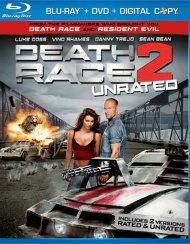 Hilarious, gritty and fully loaded with intense action, Cat Run stars Paz Vega (Spanglish) as a high-end call girl on the run for her life. With key evidence to the scandalous government cover-up of a shockingly horrific crime, she must rely on two bumbling private detectives (Scott Mechlowicz, Alphonso McAuley) to be her unlikely protectors from a deadly combination of the Mob, a corrupt US senator and a ruthlessly sadistic female assassin (Janet McTeer, Tumbleweeds) - all of whom will stop at nothing to hide the truth. This stylish, sexy, fast-moving action thrill ride is directed by John Stockwell (Crazy/Beautiful).