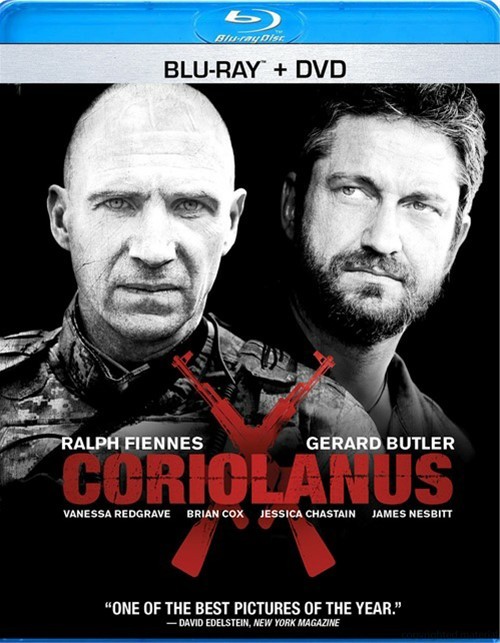 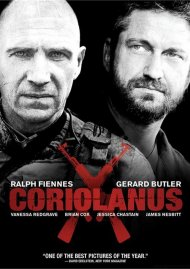 The classic legend of honor and betrayal has been astonishingly re-imagined in this exhilarating action thriller that wields a profound relevance for today. Caius Martius 'Coriolanus' (star and director Ralph Fiennes) is a feared and revered Roman General, suddenly pitted against his own city and fellow citizens. Rebelling against the power-hungry designs of his manipulative mother (Vanessa Redgrave) and rejected by his own people, Coriolanus incites a riot that expels him from Rome. The banished hero joins f-rces with his sworn enemy Tullus Aufidius (Gerard Butler) to extract his revenge - and determine his destiny.

The Making Of Coriolanus
Feature Commentary By Director/Actor Ralph Fiennes