My Piece Of The Pie 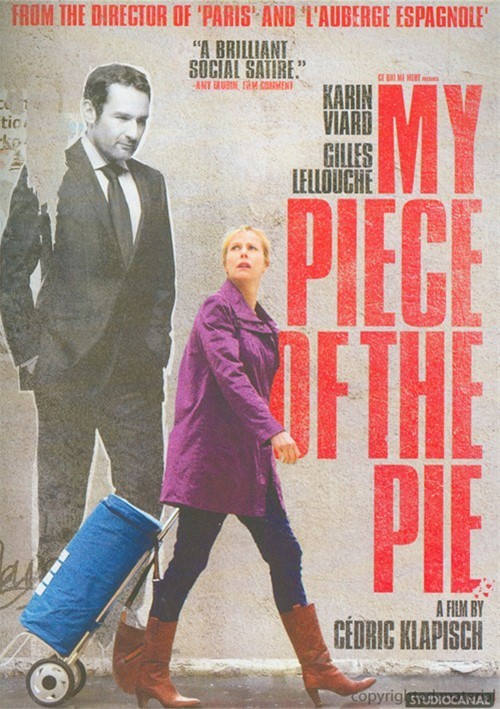 My Piece Of The Pie

After losing her job at the local factory, single mother France (Karin Viard, Potiche, Paris) enrolls in a housekeeper training program and lands a job cleaning the apartment of wealthy power broker Steve (Gilles Lellouche, Tell No One, Little White Lies). When Alban, Steve's 3-year-old son, arrives on the doorstep to stay with his dad, Steve soon realizes he might need more than a cleaner. And France realizes she might now have the perfect opportunity for payback against the man who almost single-handedly shut down the factory where she worked. Director Cedric Klapisch (Paris, Russian Dolls) crafts a winning dramatic comedy with My Piece Of The Pie, in which the gaps between social classes are often much smaller than they seem.

Review "My Piece Of The Pie"

Reviews for "My Piece Of The Pie"