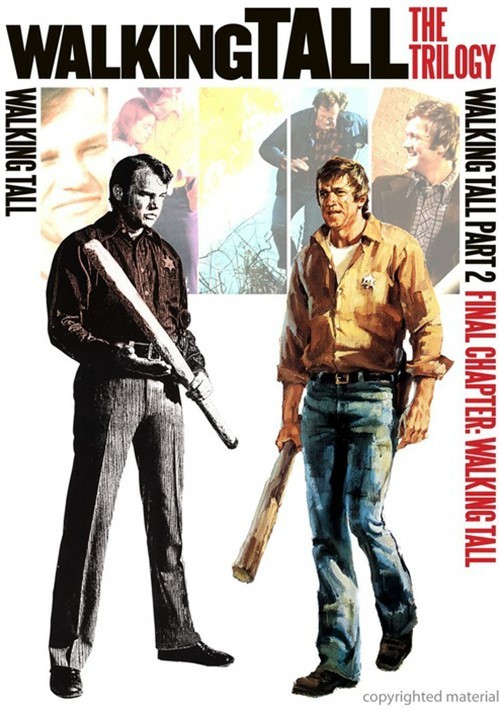 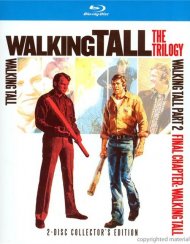 Buford Pusser was a Tennessee sheriff... and a one-man army who walked tall and carried a big stick - a four-foot piece of oak.

The story begins with the critical and box office smash hit film Walking Tall, starring Joe Don Baker as Buford Pusser, the fed-up lawman who fought a tremendous uphill battle to clean up his hometown.

Based on a true story, these three classic films - the first starring Baker (GoldenEye), then featuring Bo Svenson (Inglourious Basterds) for the two sequels - have captured Pusser's legacy as the man who showed America what Walking Tall is all about.

The Walking Tall Trilogy is a testament to the legendary sheriff who decided it was time for payback... and became one of the most popular movie heroes of all time!