Scheherazade, Tell Me A Story 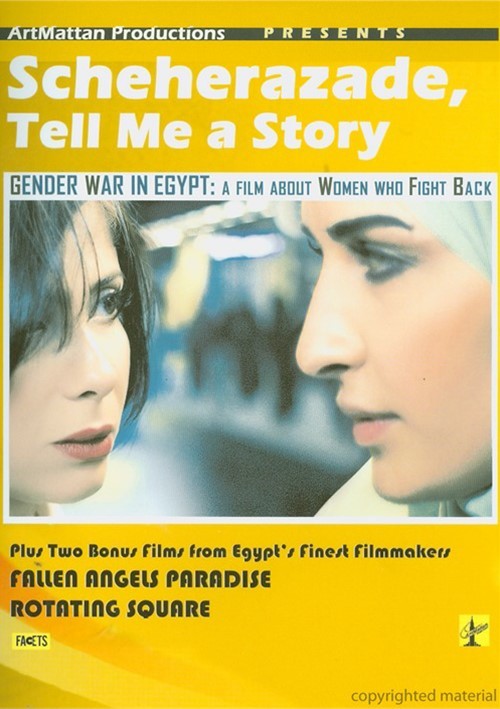 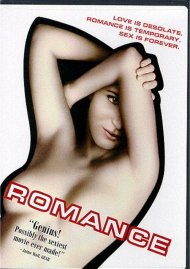 Gender War In Egypt: A Film About Women Who Fight Back

Scheherazade, Tell Me A Story

In today's Cairo, Hebba, a television talk-show host, produces a successful political talk show on a privately owned network. Her husband, Karim, is the deputy editor-in-chief of a government-owned newspaper. When his promotion is threatened by his wife's meddling in opposition politics on her program, he sweet-talks her into avoiding controversy and devoting her program to other topics. She begins a series of shows about women's issues, revealing the stories of strong, resilient women who, like Scheherazade in One Thousand and One Nights, tell their tales to stay alive.

In Ossama Fawsi's Fallen Angels Paradise a homeless man, who had once been an ideal husband and father dies from an overdose. After his death, his friends from the underworld drag his corpse around for a night of madness, carousing, and hallucinatory adventures. These fallen angels live according to their own rules and laws in a chaotic version of Egypt's capital city of Cairo.

Review "Scheherazade, Tell Me A Story"

Reviews for "Scheherazade, Tell Me A Story"