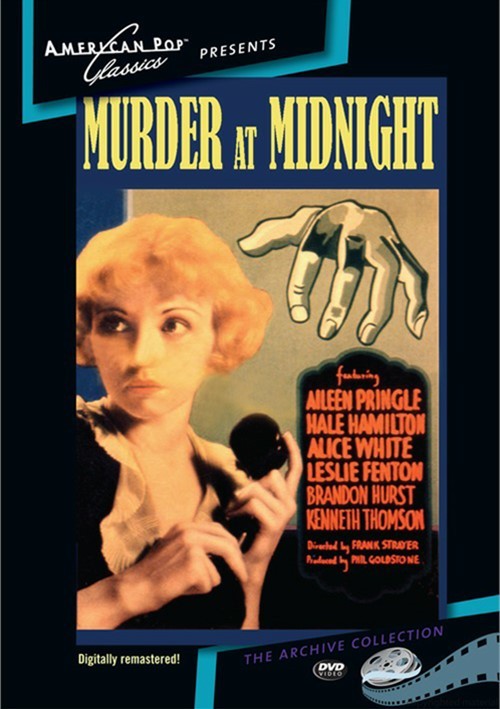 In this vintage "whodunit" from the early days of talkies, a parlor game of charades takes a dark twist when someone is murdered by a gun that was meant to contain blanks. With a storyline that unfolds like a game of Clue, viewers and characters alike are drawn into trying to solve the mystery before the police do. Early film fans will have fun spotting such actors as Aileen Pringle, Robert Elliot, Leslie Fenton and Alice White.

Reviews for "Murder At Midnight"