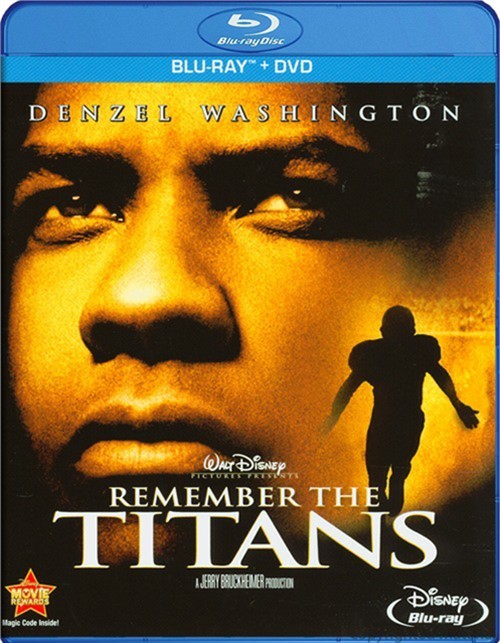 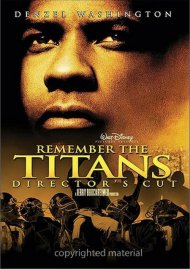 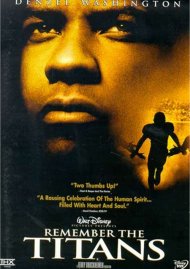 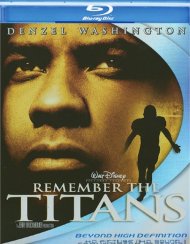 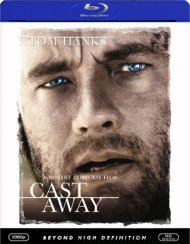 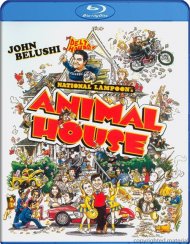 Based on real events, this remarkable story celebrates how a town torn apart by friction and mistrust comes together in triumphant harmony. After leading his team to fifteen winning seasons, football coach Bill Yoast (Will Patton) is demoted and replaced by Herman Boone (Washington). How these two men overcome their differences and turn a group of hostile young men into champions is a remarkable portrait of courage and perseverance. Watch the action unfold play-by-play in the astounding visual clarity of high definition, while you thrill to the roaring of the crowds and experience the full impact of every sack with spectacularly enhanced audio. You and your family will never forget the Titans in Blu-ray High Definition!

Reviews for "Remember The Titans (Blu-ray +"